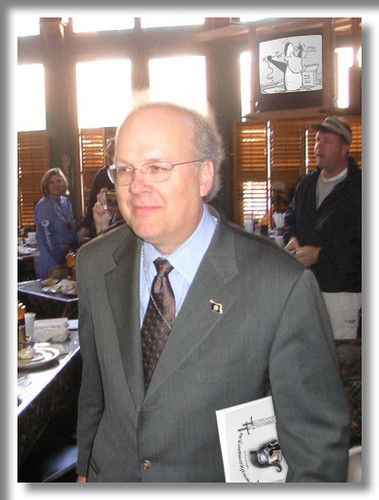 Human history is like an inverted map of the future for the very simple reason that Scripture declares that there is nothing new regarding the thoughts and actions of men (Ecc. 1:9-10).  Men have always inclined themselves to myths rather than the truth (2 Tim. 4:4).  This is not only true regarding their treatment of the Gospel itself, but it is even illustrated in the social and political realm as well: reality is often exchanged for the most interesting illusion or conspiracy.  From the 9/11 “truthers” to Global Warming®, or even to planet X theorists – many in our culture are convinced that the proverbial “nose on their face” is just a great conspiratorial illusion – and they’ve got the Internet articles to prove it.  Plain and obvious facts will often lose out to such paranoid theories, and sadly the people who pursue such things are not ignorant.  Instead, such paranoia is ultimately the product of mankind’s lost condition which leads men to delusional thinking (Ecc. 9:3).  But the only perceived “scandal” that matters is this one:

2 Corinthians 5:21: 21 He made Him who knew no sin to be sin on our behalf, so that we might become the righteousness of God in Him.

The Apostle Paul taught that this message is seen as a scandolon (scandal) to the Jew, and morian (moronic/stupid) to the Greek.  That is to say – men resist the Gospel as that which is utterly unacceptable.  But it is not that the Gospel is complicated – a little child can grasp it:  Christ died for the sins of many so that everyone who believes in Him will not perish but have everlasting life (John 3:16).  However, like so many other things in life, men will resist the Gospel message because they are spiritually unwilling to believe.  The plain and obvious reality of mankind’s indwelling sin, his condemnation for that sin  and his need for the Savior are truths that are readily dismissed by many today as being scandalous lies amidst a vast heap of conspiracies.

I offer this as an illustration the above point in order to help other brethren to think about the people that we meet from day to day.  There’s no doubt that we’ll meet people who believe in some of these things; and when we do, we’ll need to remember to keep the discussion directed towards that which is truly important – the “scandal” of the cross of Christ.