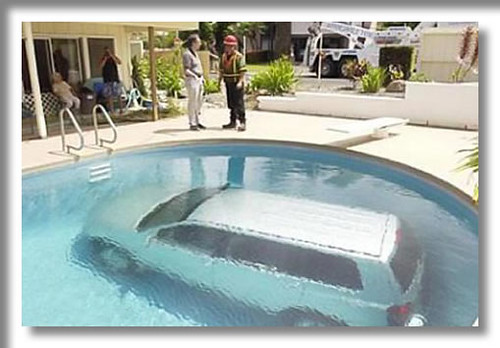 Of course, this will come as no surprise to you, but a number of the scholars who were consulted for James Cameron’s The Lost Tomb of Jesus have been issuing public statements that contradict Cameron’s characterization of their research.  Believers throughout the world already knew that Cameron’s fabricated story couldn’t float for a second – it would only be a matter of time when the holes in his presentation would be made apparent.  The Jerusalem Post has provided an update on these statements in this article by Etgar Lefkovits, but I’ll just supply this one excerpt:

“Furthermore, Pfann also says that a specialist in ancient apocryphal text, Professor Francois Bovon, who is quoted in the film as saying the enigmatic ossuary inscription ‘Mariamne’ is the same woman known as Mary Magdalene – one of the filmmakers’ critical arguments – issued a disclaimer stating that he did not believe that ‘Mariamne’ stood for Mary of Magdalene at all.

Pfann has already argued that the controversial inscription does not read ‘Mariamne’ at all.”

What is probably more amazing than the article itself is the fact that none of this will ever see the light of day in the mainstream media.