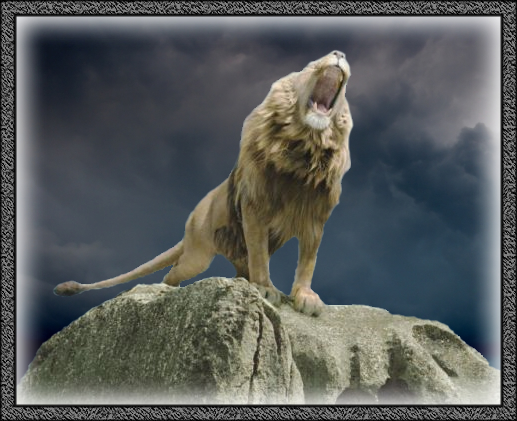 In my recent post regarding Rick Warren’s inaugural prayer, I made some concluding comments about Warren’s choice to pray in the name of “Isa.”  There I noted that this is the Q’ranic version of the name “Jesus” (which is possibly patterned after the name Esau, thus having no etymological tie with “Jesus”).*  It is this “Isa” who is not the incarnate Son of God – the second person of the Trinity; nor is this “Isa” the Jesus of the Bible who literally died on a cross for the sins of many.  Warren should have used the Arabic name “Yasu” which is used in the Arabic version of the Bible and is also used by Arabic speaking Christians.  By praying in the name of “Isa” Warren may have believed that he was being an example of sound evangelicalism, but he was not.  There is no good news to be found in an “Isa” who feigned his own death and hasn’t the power to forgive one soul of a single sin.  I’m just glad that Warren didn’t try reaching out to other cultists like the Mormons and the Jehovah Witnesses by praying in the name of “Jesus the brother of Satan” and “Michael the Archangel,” respectively.  As ridiculous as this may sound, it approximates what he did in the hearing of the Arabic-speaking world.

1.  That Mr. Warren should take it upon himself to inform us of the present whereabouts of Martin Luther King Jr. – as though he could know such a matter.

2.  That we should assume that heaven is most concerned about the ethnicity/skin color of our new president more than the advancement of faith in Christ in this world.

In these remarks, my focus was on what he cannot imply through his recitation of Hebrews 12:1 – but I must now admit, that it can be said that heaven is shouting – just not in the way that Warren presumed in his prayer.  We have learned today that President Obama is wielding his new powers in order to defy the authority of God, but this should be no surprise to any Christian who has been paying attention to the presidential election.   On the day after the anniversary of Roe v. Wade President Obama signed a bill that ended a ban on federal funds being used for overseas family planning programs, which would include the facilitation of abortions:

It is a move certain to please liberals and other abortion-rights advocates, and the reversal was expected in the Democrat’s first week as president.

The so-called “Mexico City policy” has been reinstated and then reversed by Republican and Democratic presidents since Republican President Ronald Reagan established it in 1984. President Bill Clinton then ended the ban, but President George W. Bush re-instituted it in 2001 as one of his first acts in office. [Excerpt from Hot Air.com]

Thus, just 72 hours after his inauguration, I am forced to remind the reader that heaven is indeed shouting and it is not for the reasons that Warren imagined within the whirlwind of purpose-driven theology.  If heaven is shouting, it shouts in judgment against America’s love-affair with those who seek to murder the unborn.  God’s purposes, which trump that of Warren and Obama, are far more important than a president’s ethnicity, culture, skin color, or any facet of victimization-mythology being employed today for the sake of power and control.  I fear that these first 72 hours give us a dark glimpse into what lies ahead in the next 34,991 hours of the Obama Presidency –

…not that I’m counting or anything.

*There is another view which suggests that Isa might be an inversion (and therefore perversion) of the name Yeshua’.  In the end this produces the same result – a derogation of the fair name of Jesus in the name of a false religion.